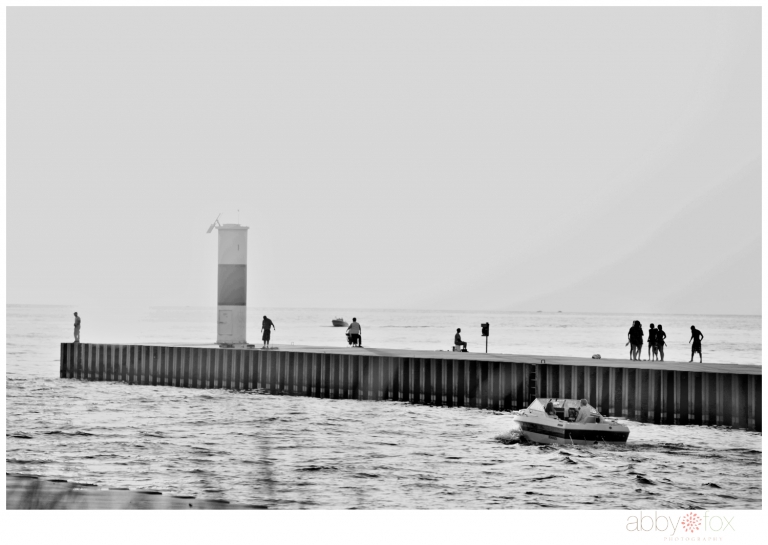 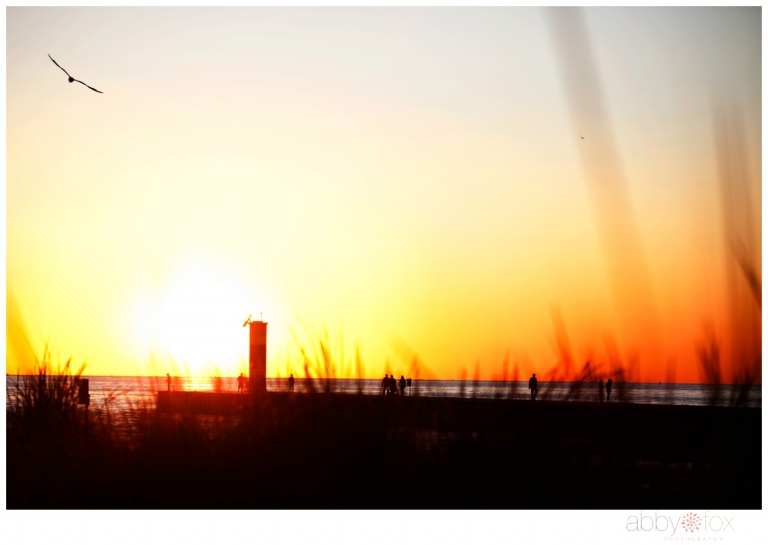 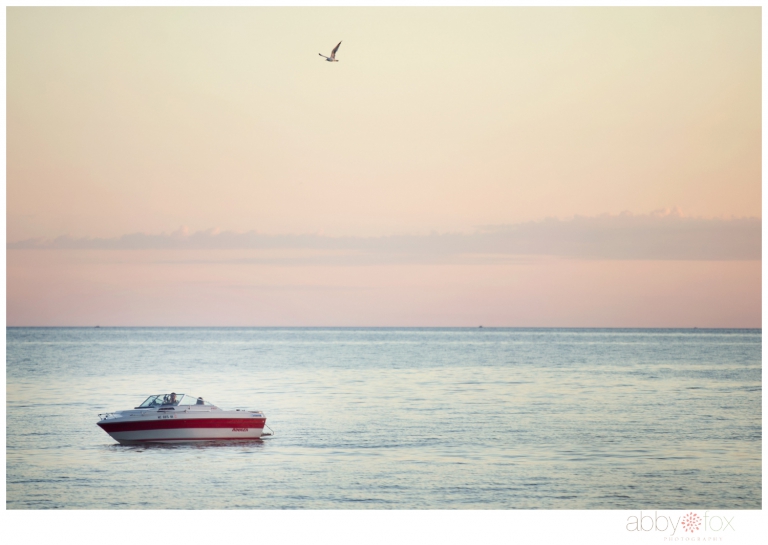 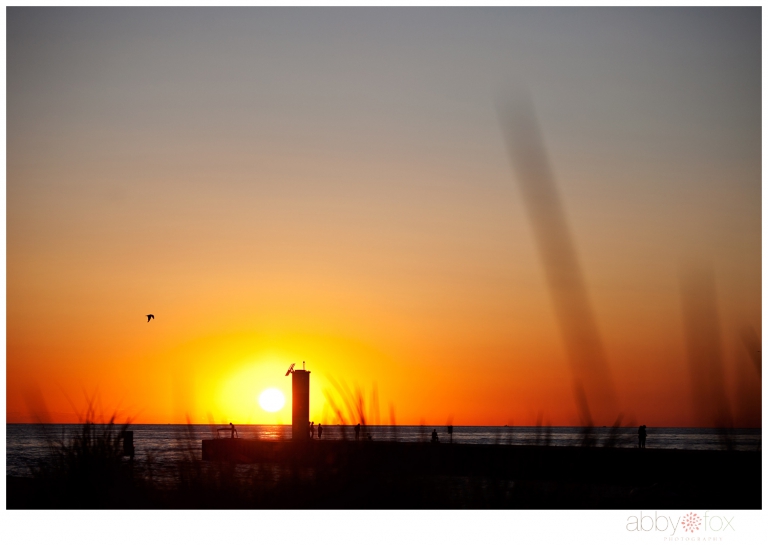 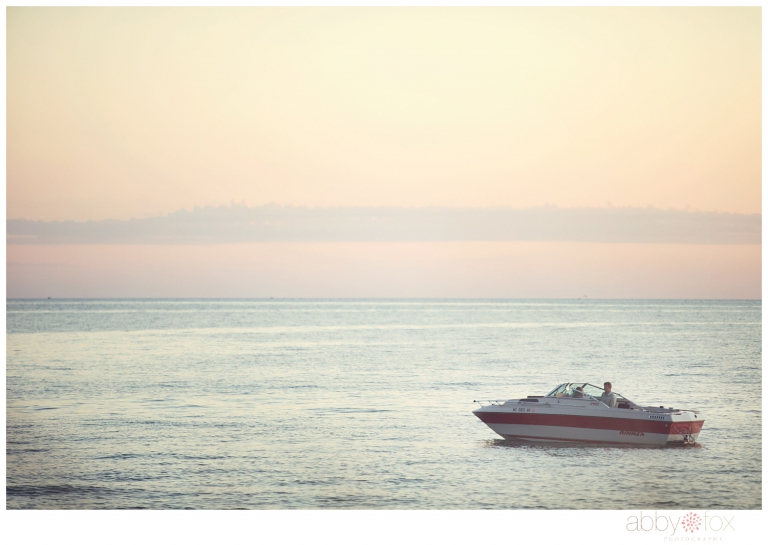 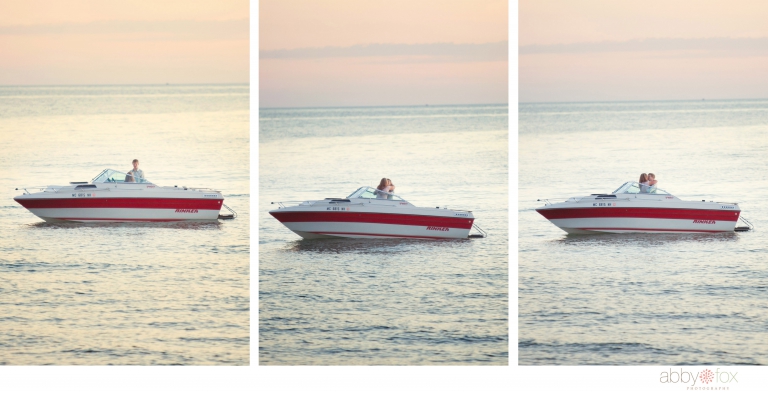 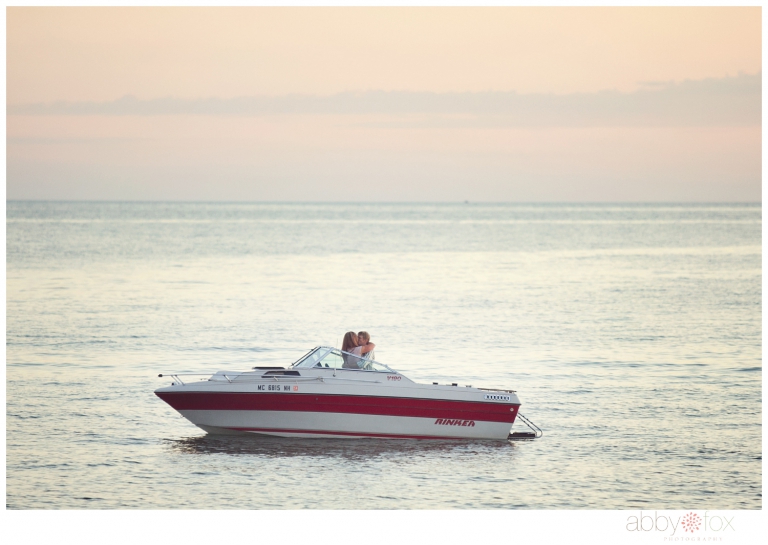 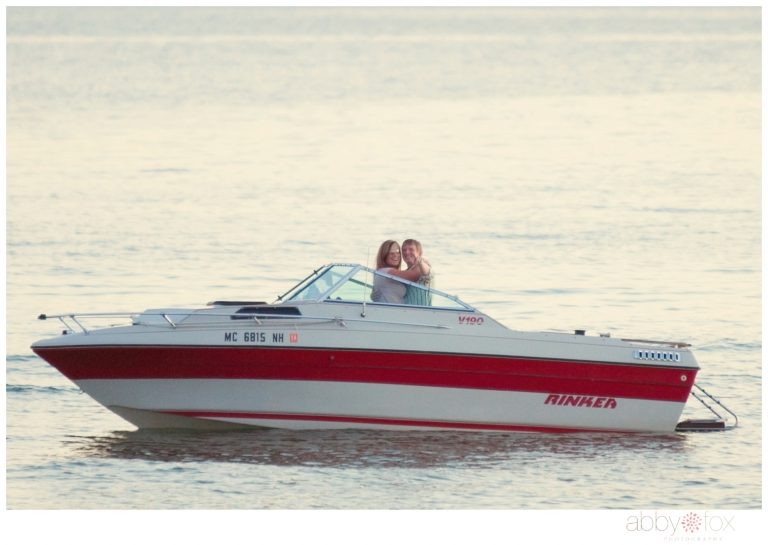 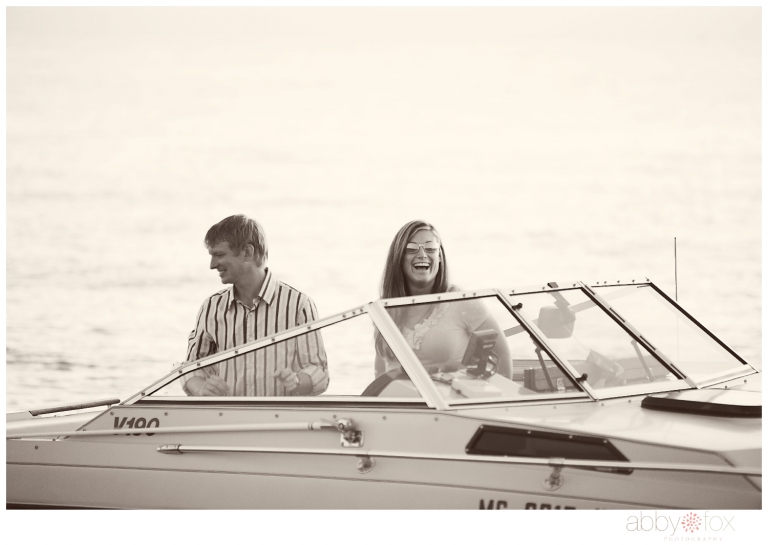 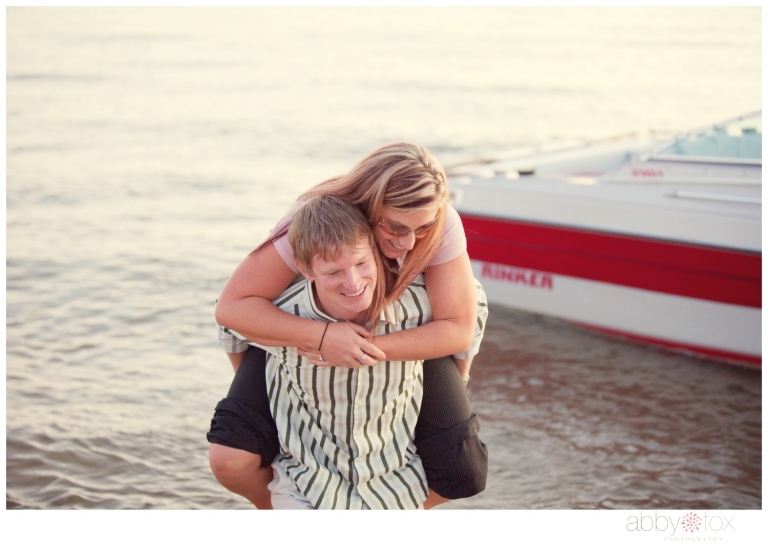 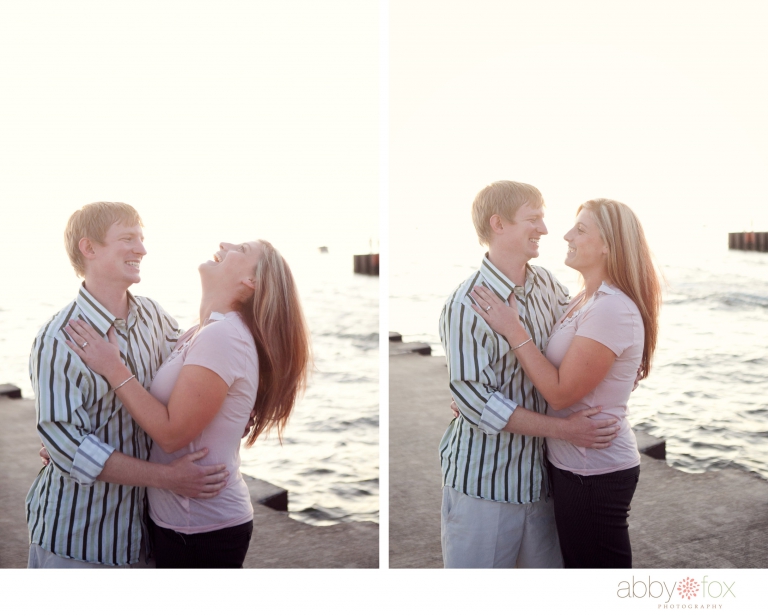 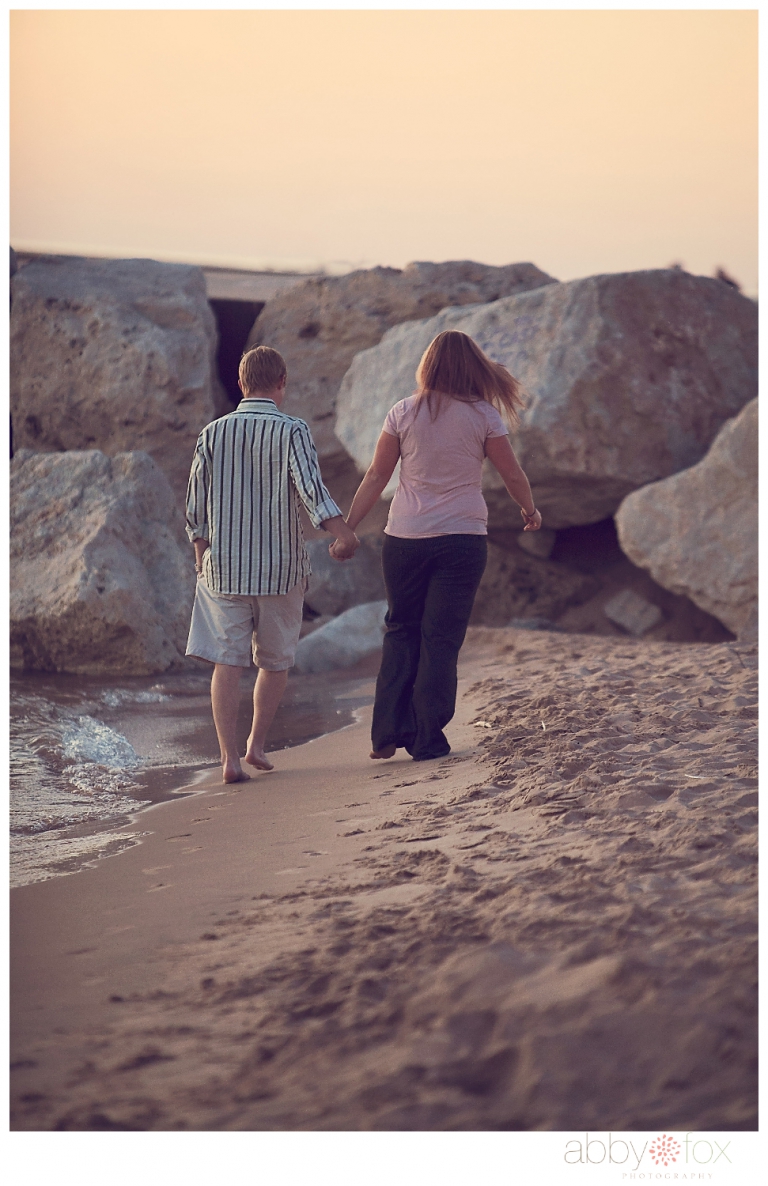 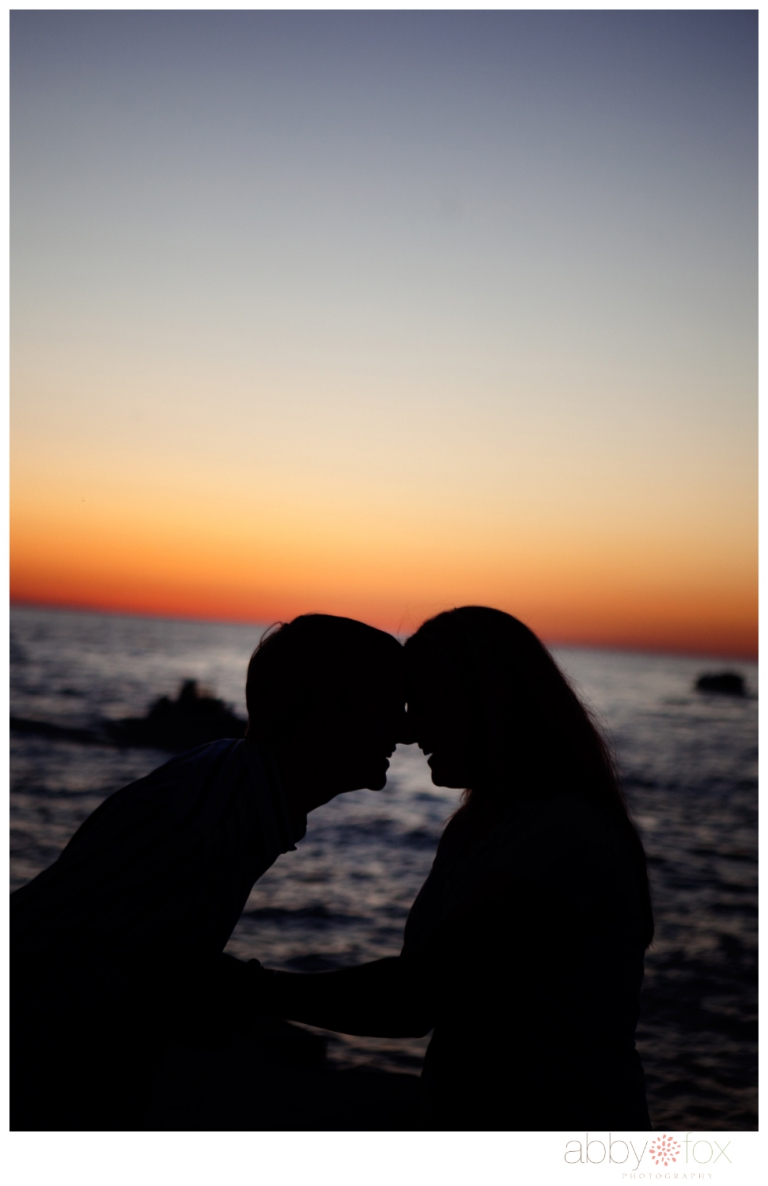 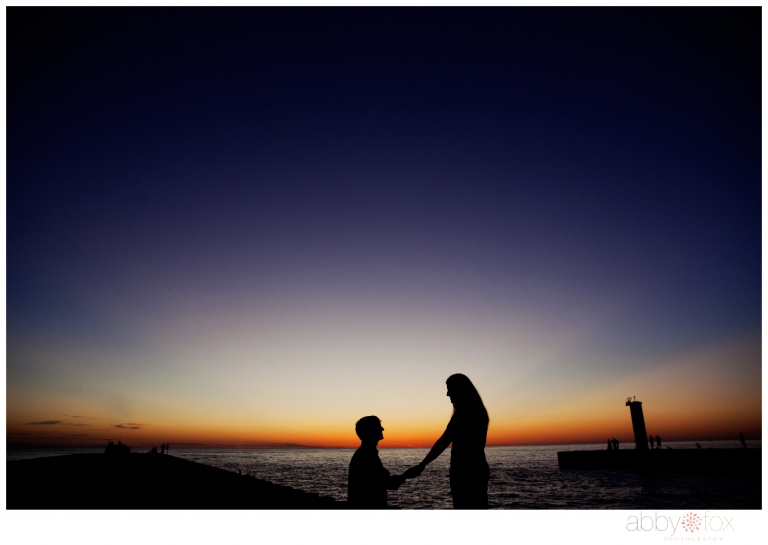 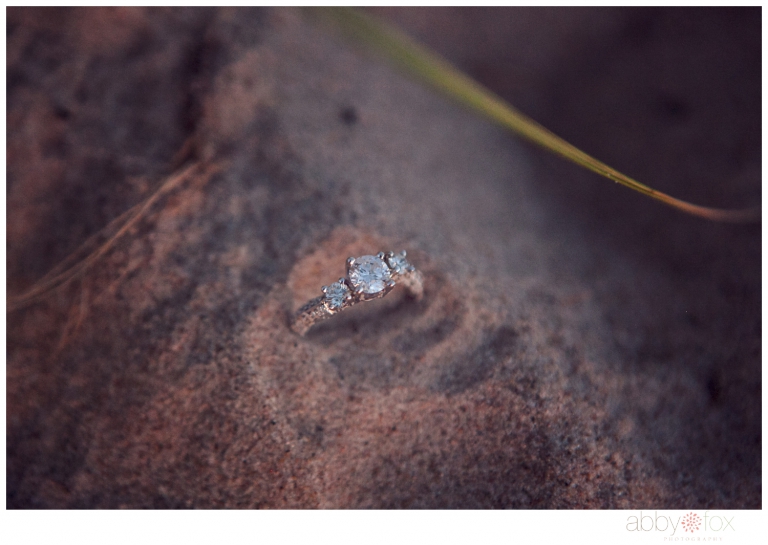 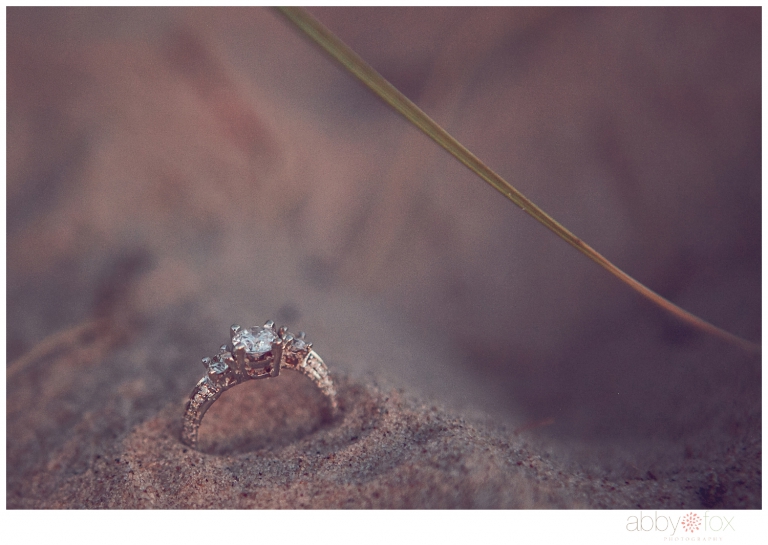 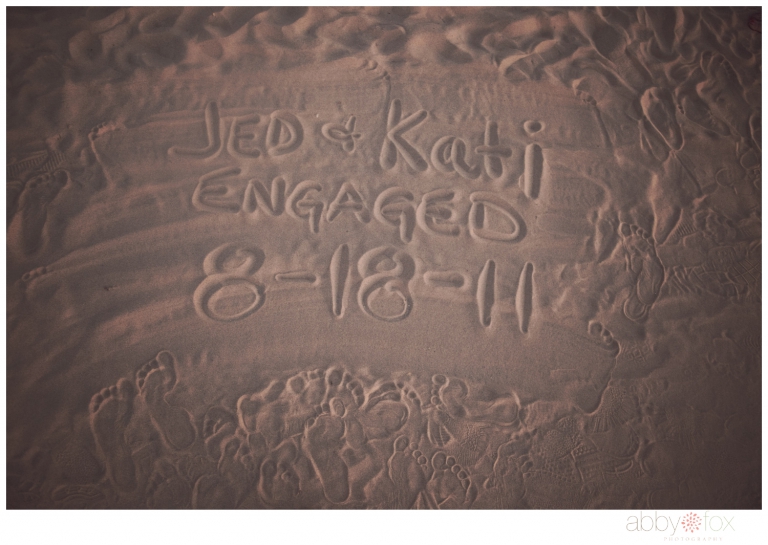 Can hardly express my gratitude to be along for th